Analytic geometry is a branch of mathematics which study geometry using cartesian coordinates (polar coordinates) or valid transformation of coordinates in the description of geometric shapes. 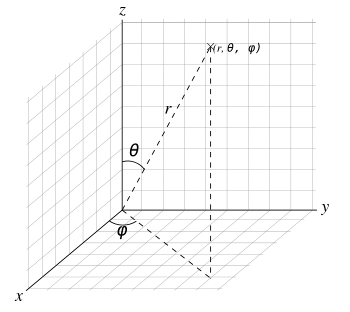 Analytic geometry began with Omar Khayyám, a poet-mathematician in 11th century Persia, who applied it to his general geometric solution of cubic equations.[1] He saw a strong relationship between geometry and algebra, and was moving in the right direction when he helped to close the gap between numerical and geometric algebra.[2]

René Descartes made significant progress with the methods of analytic geometry in 1637 in the appendix titled Geometry of the titled Discourse on the Method of Rightly Conducting the Reason in the Search for Truth in the Sciences, commonly referred to as Discourse on Method. This work, written in his native language (French), and its philosophical principles, provided the foundation for calculus in Europe.